All Collections
Instructions
Create Different Versions of Your Website for Mobile, Tablet and Desktop Views

Create Different Versions of Your Website for Mobile, Tablet and Desktop Views

Written by Nazely
Updated over a week ago

Whether you prefer your Tablet and Mobile versions to mirror your Desktop version or not, styling your site for every view is a top priority!

All the SpringBuilder websites are created with responsive design in mind, so they easily adapt to different screen sizes and look good on any device, but you can always build separate versions of your website via Tablet and Mobile Edit Modes.

Since you only edit your website while in the Desktop version, go to the Left Panel to switch the edit versions to either Tablet or Mobile. Located on the Left Panel is the Monitor Icon. Click on this icon to choose the version you'd like to edit: Desktop, Tablet, or Mobile. 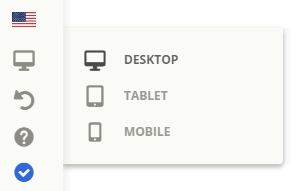 The SpringBuilder blocks and elements can adapt to any device. To simultaneously delete an element from all the edit modes, you'll need to delete it from the version where it was first created.

Distance between Blocks and Elements

Change the distance between blocks/elements for your mobile version.

1. Go to your site's Edit Mode.
2. Head over to your Dashboard.
3. Click on the Designer Tools app.
4. Go to the Layout section and edit the distances located on the menu found on the right side. 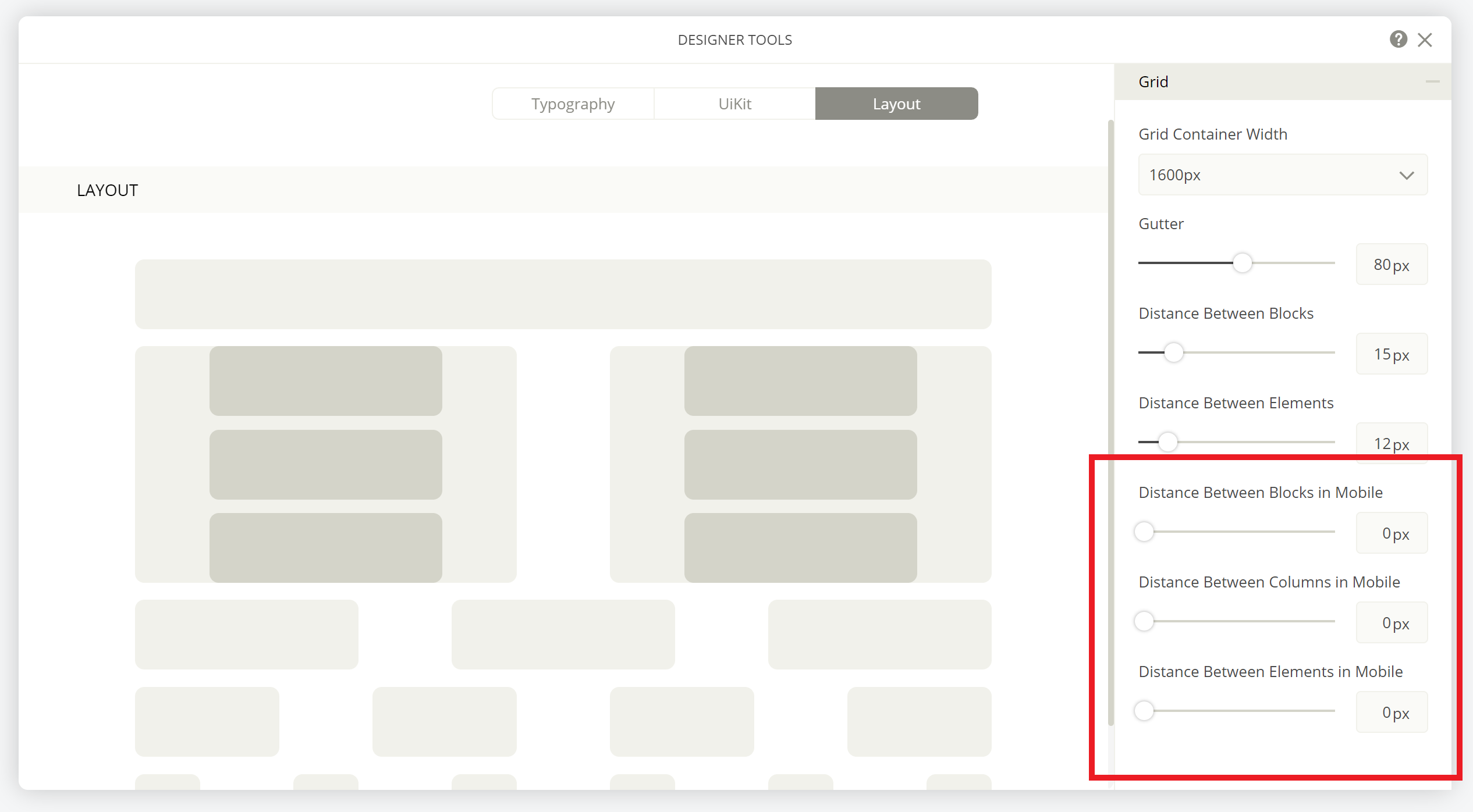 Edit Your Tablet and Mobile Versions

You can also customize your blocks/elements by duplicating them. Then, change the device visibility and edit away! This way you can have the same block/element, but one is created for the desktop version, while the other is for the tablet/mobile version.

1. Duplicate your elements/blocks by holding down the Ctrl or Command button located on your keyboard, while simultaneously dragging and dropping it to the desired position.

If you have any questions or concerns, contact us directly via the Live Chat box, located in the lower right corner.

Did this answer your question?